·
By Sherry Rothwell
·
Under Cleansing for Weight Loss

Why Green Smoothies & Juices Are Not Going to Get You Skinny 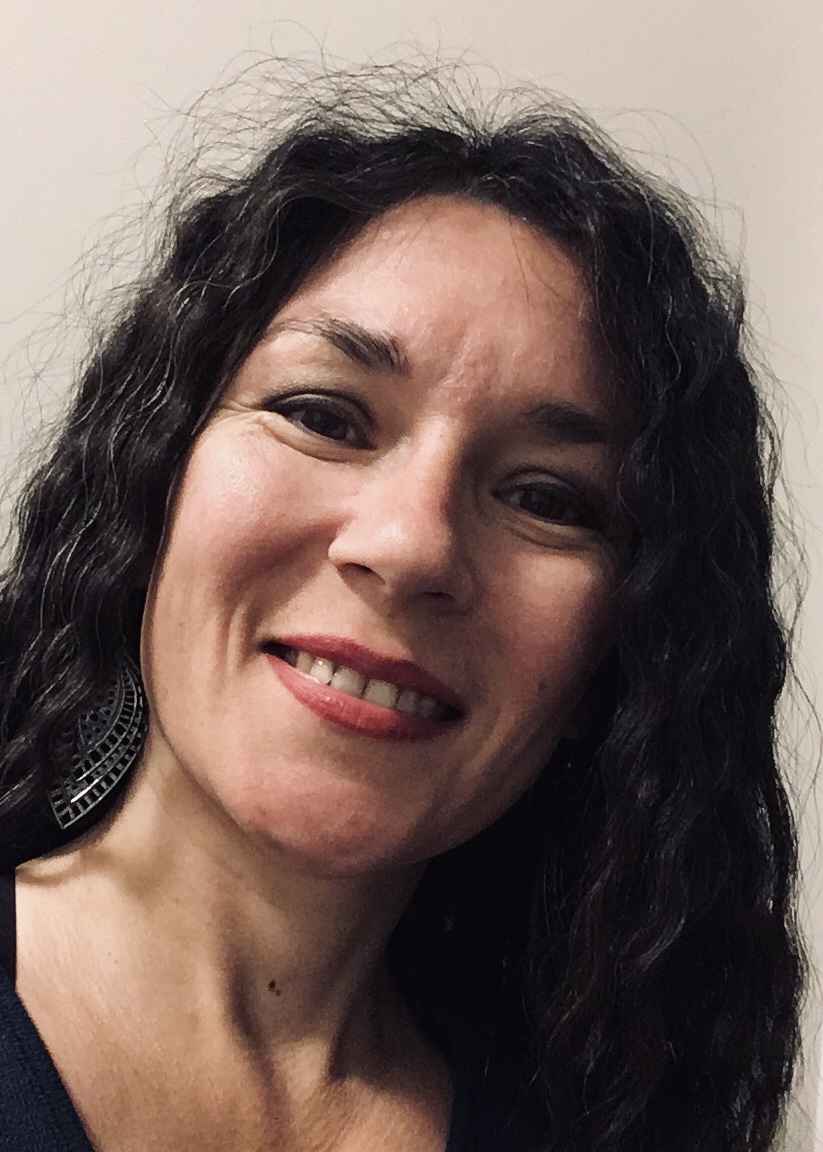 I often see people posting pictures of themselves going on green smoothies and green juice feasting to kick start their weight loss.

If you haven't tried it yourself, you've probably at least heard of green juicing and green smoothies.

People typically get into it to cleanse, alkalize, lose weight or simply to get more veggies into their diet.

"They" tell us that greens are super healthy for us, so naturally green juicing and making green smoothies seem like an easy (more palatable) way to get them into our diet.

There was a time that I got on board with the idea of green smoothies.

About 15 years ago there used to be a raw food restaurant in Winnipeg where I bought a book called "Green For Life' writtten by raw food enthusiast Victoria Boutenko.

She reasons that since our DNA is the closest to a Chimpanzees and that the majority of their diet is 'greens', ours as humans should be too.

I tried some of the recipes.

They were definitely 'tasty' mixed with delicious sweet fruit.

As great as it sounded, I never really got into it though.

While they may be concentrated with nutrients, they are too sweet for my liking (with no fat and little protein, I don't find them satiating or satisfying).

But do we really need to be eating a ton of raw greens anyway?

The fact that greens are not vey palatable raw should clue us into the fact that copious amounts of raw greens are probably not what we are designed to eat.

I am not saying that a green smoothie or green juice here and there is an issue, I'm just saying that there could be problems with jumping on the green juicing and smoothie bandwagon.

And I can say for sure that a smoothie or juice cleanse is not the answer to your weight woes.

Far too many people are looking to transform their body without actually transforming how they relate to food.

Unless you plan to drink your food forever, how do you think any benefits of a juice or smoothie diet will last?

Not much better than any other fad diet.

So what if the ingredients are natural…... the behaviour is un-natural.

I don't care what you do, if you don't transform how you relate to food, you are not going to maintain your weight loss……because nothing has changed in your mind.

You are just going to go back to eating what you've always eaten.

You have to stop buying into the idea of a temporary diet or a quick fix.

The only way to lose weight fast in a healthy way is to go on a food based cleanse and then eat a healthy whole foods diet after that - forever!!!

You are designed to chew and swallow your food as nature intended, not drink it.

Unless you plan to drink your food for the rest of your life, why would you do that to lose weight?

How are you supposing that you will go back to doing what you've always done after your juice or smoothie cleanse is over and expect to not return to your old weight?

You are not going to permanently lose weight, that's for sure.

But worse you might be less healthy for it.

Here is why drinking copious amounts of raw cruciferous veggies might not the best idea:

1- cruciferous vegetables (kale, broccoli, cauliflower etc) may have too high levels of a toxic heavy metal called thallium in them when you eat them in unnaturally high and concentrated amounts.

2- cruciferous vegetables also contain goitrogens which inhibit the uptake of iodine which then compromises thyroid function (therefore slowing down your metabolism).

3 - many leafy greens like spinach for example are high in oxalates that can make you more susceptible to kidney stones and inflammation when consumed in large amounts.

Besides the effect on ones thyroid, concentrating these veggies into a juice or smoothie is concentrating the natural sugar content, so if you have insulin resistance, which you do if you are overweight, then this is not going to help your cause.

By the way, the woman who popularized drinking these green smoothies has been overweight for quite some time now.

So if she eats a raw vegan purist diet with green smoothies and can't maintain her weight, how will you?

And don't think it is because she is sneaking Big Mac's when no one is looking.

I believe she does practice what she preaches.

I've been in her shoes before too……...continuing to do something that worked for me before, but doesn't work anymore.

When she first went from the SAD diet to the raw food diet, it 'healed' her diabetes.

The same diet that worked 20 years ago, just doesn't work for her anymore.

With a predisposition to insulin resistance, she isn't going to be able to lose weight eating a high carb raw vegan diet.

Same exact thing happened to me.

I used to be a die hard vegetarian.

13 years on a whole food lacto veg (no eggs) diet.

At first I lost weight on it coming of the SAD (standard north american) diet.

And my weight was fine until after I had children.

And yet, I ate the same way after I had children as I did before.

Only to become obese - on the exact same whole foods diet - based on so called healthy complex carbohydrates.

There is no one right diet for everyone.

There is not even one right diet even for one person all the time.

Our nutritional requirements change as much as we do.

When your diet stops working for you, you have to question it……even if that makes you question your values.

Even if you get health benefits from juicing and smoothies, that doesn't mean you should consume a lot of them over a long period of time.

In my opinion juicing and green smoothies are more like 'food as medicine', not a replacement for food. They should be taken for short periods of time….therapeutically, not as a lifestyle.

To illustrate this, I once had a client that got gout from green juice feasting - a young woman in her twenties.

As I was researching into her situation, I discovered that excess protein in the diet without adequate fat, can cause gout (greens are considerably high in protein when juiced because it takes 2 whole bunches of kale to get 1 cup juice and this was her only food for months)!!.

In her case, eating nothing but alkaline juice, led to an acidic condition. A chinese medical doctor might say it was one extreme turning into the other.

While greens are natural, it is not really natural to juice them or turn them into smoothies and eat such a concentrated amount at any one time.

Last time I checked, Chimpanzees chew their greens, they don't make smoothies or juice them!

Those crucifierous veggies and greens are a lot more digestible when cooked - and as a side benefit their anti-nutrients - goitrogens and oxalates - are reduced through certain cooking methods.

I love cruciferous veggies, spinach and all kinds of green, but I prefer to EAT them.

When we eat them whole, cook them and chew them, most of us don't have to worry about goitrogens,oxalates and thallium - because we will naturally eat them in moderation.

So yes, eat your cabbage, cauliflower, broccoli, kale, spinach and the like, but think twice about blending and juicing them.

They might be an infusion of vitamins and minerals, but they are also an infusion of sugar in concentrated form (when I say sugar I mean carbohydrate which breaks down into glucose - which is sugar - which spikes insulin - which puts your body in fat storage mode).

So if you are overweight, I would say that the risks outweigh the benefits.

To be on the safe side, don't drink them, eat them in moderation.

If you want to alkalize your body, cleanse, lose weight and actually transform yourself, your health and your life from the inside out, then do a food based cleanse.

You are going to have to eat for the rest of your life, so if you want to attain your ideal weight - learn to eat properly.

To learn more about how a food based cleanse can help jumpstart your journey to permanent weight loss, click here.