·
By Sherry Rothwell
·
Under Cleansing for Weight Loss 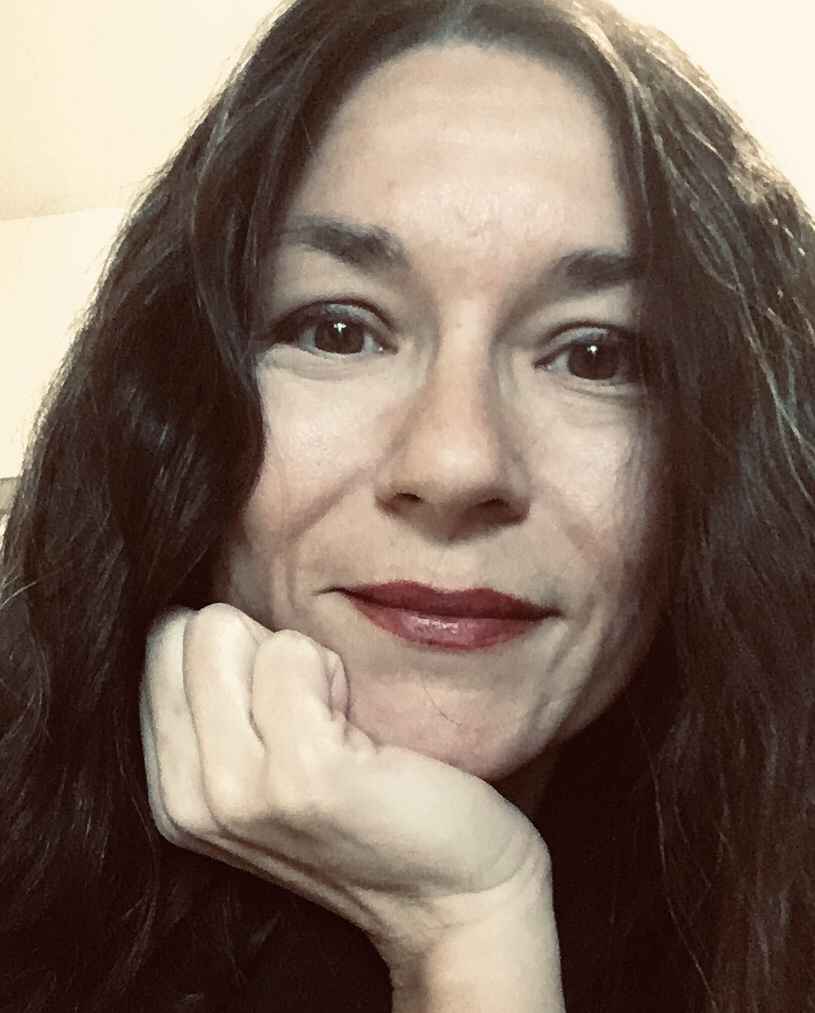 Before I had my son I weighed 125lbs.

After the birth my weight went up and down and then settled at 155lbs despite no change in my diet.

I ate a whole foods vegetarian diet before I had him, during the pregnancy and after that too.

I just couldn't understand how nothing had changed in my diet, and yet my body did not return to my pre-pregnancy weight.

So after 2 and half years of being annoyed at the extra weight, I did the only thing I knew how at the time, I did the 'master cleanse' - this is a cleanse that includes nothing more than glasses of water with lemon juice, cayenne pepper and maple syrup.

What would possess me to do such a thing?

Well you see I had done this cleanse in my early 20's and experienced amazing results - lost about 10lbs that stayed off, all my cellulite went away and a plantar's wart on my foot that I had had for ages (and previously wouldn't respond to anything), just suddenly disappeared - I was elated with the results!

At the time, I had done the 'master cleanse' bookended by two days of juicing on both sides for a total of 11 days 'fasting' on liquids.

And so, I figured since I was already eating healthy and not eating differently than before I got pregnant, 'fasting' was my only option (I wasn't about to go up on a diet and become a chronic 'dieter' like I had been in my teen years).

Guess how many pounds I lost?

So eating healthy couldn't make me thin and eating next to no calories couldn't do it either (there are 52 calories in 1 Tbps of maple syrup, so I was having about 3-5 glasses of this concoction per day for a grand total of 260 calories per day at most).

So why on earth did this cleanse work so well for me in my early twenties and be absolutely useless half a decade later?

While I don't recommend the master cleanse at all because there are way healthier ways to cleanse - at the time it worked fine because I had extra weight due to'excesses' after being raised on the standard north american diet and being someone who for years mostly ate out - and if I 'cooked' anything, it was something that came from a box with instructions that said 'just add hot water'.

In my early twenties my excess weight was due to toxicity and previously poor dietary choices.

I was young and I was not stressed, nor depleted nutritionally or otherwise.

Fast forward five years after having a baby and having gone through bankruptcy with my first business venture (a holistic mom and baby retail store) - not to mention all the other chronic stresses of becoming a new mother.

I had been working night and day with a 2 year old on my hip - I was exhausted, stressed and depleted on all levels.

I couldn't lose the weight no matter how little calories I ate, because my body had interpreted the chronic stress as famine (that is the only kind of chronic stress the primal part of our brain is familiar with).

And so my body thought that holding on to the fat was not only necessary, but essential to protect me.

To make matters worse, this time I started the 'master cleanse' in January in 'Winterpeg' - triggering hibernation mode - thus encouraging my body to hold on to the fat even more by slowing down my metabolism to ensure that there was enough fat to insulate from the cold!

The reason this kind of 'cleanse' didn't work for me, even though it worked in the past, is because my body was in a state of deficiency and the last thing it needed was to be depleted nutritionally.

The cleanse itself was another stress to add to the stress and there was no way it would enliven my body's healing capacities in that state.

This time, I experienced not even one benefit from it.

In fact, soon after that time I started getting chronic twitches in my muscles that lasted for another decade until I finally dropped being a vegetarian and  adopted a traditional foods diet - finally settling down my nervous system with building foods, instead cleansing ones.

If I knew back then what I know now, I would have done things very differently.

What I needed was not to eat less, I needed to eat more nutrient dense foods.

I just needed to eat more of the right foods until my body was convinced it was no longer starving - and less of the foods that I thought were healthy that were constantly triggering the hormone insulin which was keeping me in fat storage mode.

At the time I was eating a lacto vegetarian (no egg), high complex carbohydrate diet of whole foods.

Those foods, along with the chronic stress I had been enduring made my body unable to go into fat burning mode, no matter how I tried to force it - because calories don't control our weight, hormones do.

I wish I would have known back then, what I know now.

There is a way you can cleanse your body of toxins (without fasting or starving yourself) while simultaneously deeply nourishing your cells (and your soul).

As a result of that deep nourishment, your body will feel that it is safe again to let the weight go.

This Thursday night I am sharing exactly what to do to lose the weight when your body is in a holding pattern due to stress and deficiency.

Click here to register for the free training 'How to Use Cleansing for Weight Loss' (you can join me live via zoom or catch the replay)!